Naturopathic doctors have access to a wide variety of lab tests that unique to their profession to find the root cause of your problem and come up with a tailored treatment plan !

Standrd blood work is required to assess your conditions and track the treatment progression.

Immunoglobulin G and Immunoglobulin E are antibodies involved in delayed and immediate hypersensitivity reactions respectively. Immunoglobulin A provides a protective barrier in the mucosal membranes, which is the body’s first line of defense against antigens. The properties and differences between these antibodies are highlighted below:

Semi-quantitive IgE is best for assessing reactions to regularly consumed foods . It is not useful for diagnosing intermittent acute IgE-like (e.g. hives) reactions to foods. 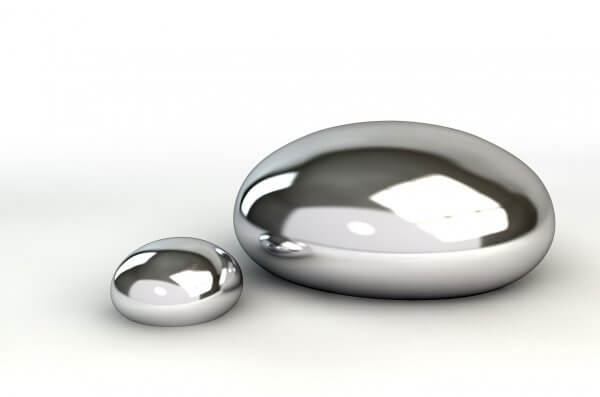 Elemental analysis has been used primarily to determine whether a person has had excessive exposure to toxic elements such as lead, mercury or arsenic: the so called heavy metals that are known to cause serious health problems. Toxic elements concentrate in soft tissue rather than blood or urine, so hair analysis is uniquely suited for measuring toxic elements. Elemental analysis also provides information on the absorption and assimilation of nutritionally important elements (e.g. iron, copper), making it useful for assessing nutrient deficiencies and imbalances as well.

Hormone Testing for both females and males

Hormone testing in peri-menopausal women with irregular periods generally shows an estrogen dominant state. In such cases, testing may not be necessary as it generally only confirms the suspected estrogen dominance. Testing in peri-menopause may be useful if new symptoms develop or symptoms are not alleviated by the addition of progesterone.
The Male Panel is comprised of the following four hormones: testosterone, estradiol, DHEAS and cortisol. Interactions between these hormones are fundamental to health and, as a consequence, imbalances often result in symptoms. 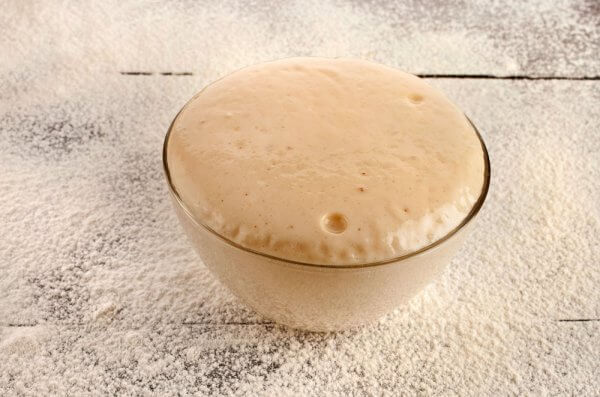 It is estimated that more than 7/10 people have been colonized with Candida species, yet have no observable symptoms. This is because Candida albicans can be either a harmless commensal organism or a potentially aggressive pathogen. To prevent Candida from becoming pathogenic requires the following: maintenance of normal bacterial flora in the mucosa, a healthy epithelium, and a competent immune system.
Candida overgrowth in the gut has been associated with symptoms like clouded thinking, depression, diarrhea, exhaustion, bad breath, fatigue, menstrual pain, thrush, vaginal yeast infections, fungal nail symptoms, and headaches. Patients with compromised immune systems are at risk for invasive and potentially life-threatening systemic Candida infections.

Find out what our lab testing can do you for! Call and book an appointment with us.

Whether you're looking for a complimentary consult or a you're regular patient, you can select the right appointment that fits your schedule.

Ask us a Question Make an Appointment

Even though our clinic is in Milton, our patients come from all over the GTA. Click below to learn more.